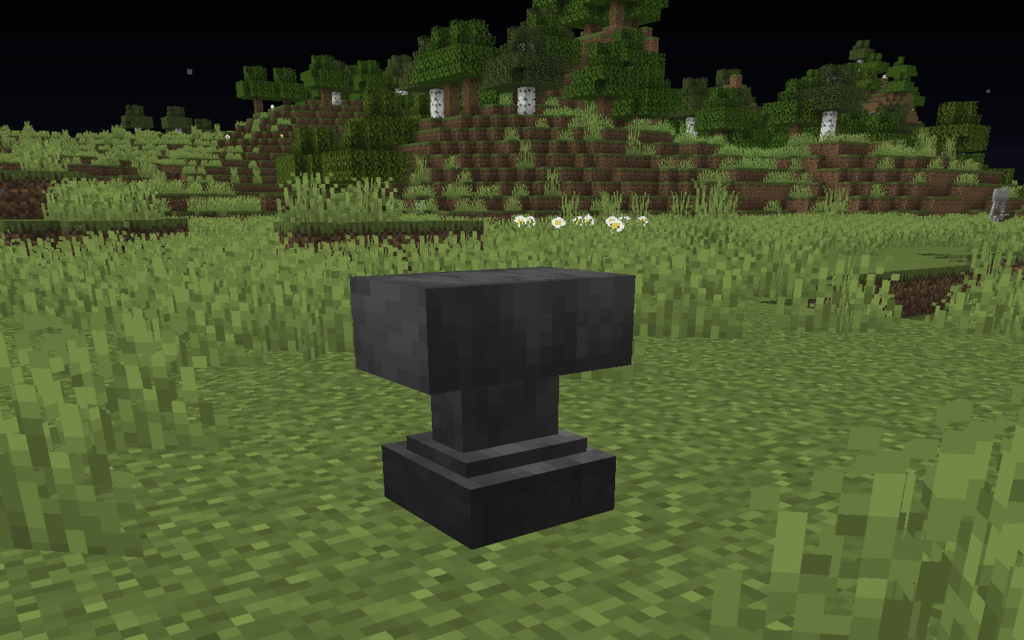 Minecraft has been one of the most popular games over the recent years. The game has made millions of people to turn on their computing devices to play every day. The game is known for being one of the best-selling video games of all time. In this article, we will explain what is Minecraft Anvil and it’s uses in the game.

An Anvil has a limit of 39 levels; beyond that, repairs are refused. This limit is not present in Creative mode. Another use for an Anvil is for renaming items, any item or stack of items can be renamed at a cost of one level plus any prior-work penalty. If the player is only renaming, the maximum total cost is 39 levels. The maximum length for renaming is 35 characters. Some items have special effects when renamed:

Furthermore, Anvils can be used to combine enchantments which is used to upgrade/boost any present item. Enchanted books are used to enchant tools. Enchanted books themselves can be combined to create higher-tiered books. Anvils are interactive Blocks that were added in Update 0.12. 1. Anvils fall when no blocks are placed underneath it similar to sand/gravel.

Anvils itself have a limit to how many times it can be used, there isn’t a specific amount of time but it averages at 25 times before it is destroyed. The damage state does not affect the anvil’s function, but only anvils of the same damage state can stack in inventory.

A total of 31 iron ingots are used in total to craft a single anvil. To craft an anvil, you need to place 3 iron blocks on the top row of the crafting table while 1 iron ingot is placed in the middle of the middle row following 3 similar ingots on the remaining row.

I am a Master-level IT professional with 13+ years of experience in designing and developing large scale software and web applications. More than six years of software and project management experience. Saqib loves writing articles on different topics of interest and a regular contributor in HTI Magazine. 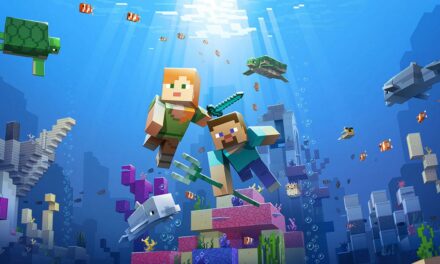 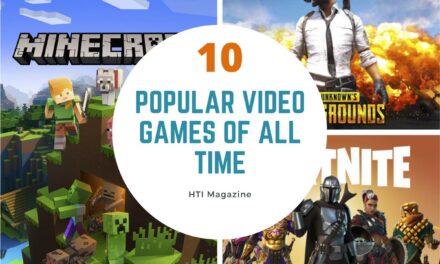 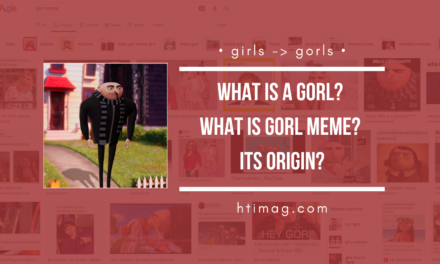